Let us not only empower women, but also prepare men to set their expectations right 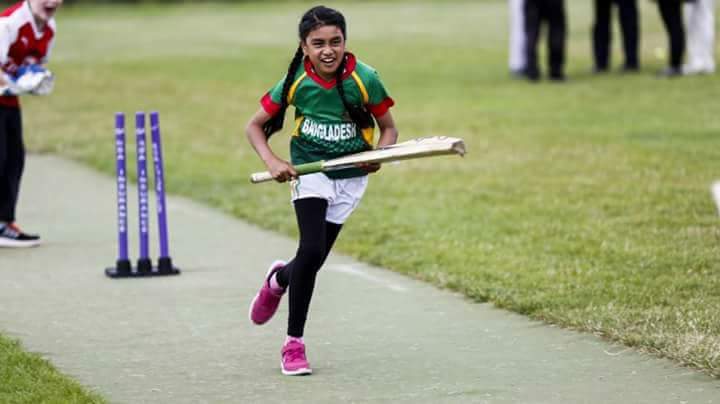 Dr. Siddhartha Mukherjee
_______________________________
For at least a generation now – especially in urban India and educated middle-class families – we have raised our girls to be confident and fight for their rights. But we seem to have ignored an entire generation of boys who were not told anything about how their sisters were changing. While we gave our daughters new ideals and role models, no one bothered to tell their brothers that they ought to change too!

Girls drive two-wheelers and cars. It is considered an essential life skill. You can often hear dads proudly proclaiming that their daughters can drive very well indeed and they don’t need a father/husband/brother to take them anywhere.

However, boys were never taught that cooking is an essential life skill. You don’t see parents proudly saying that their son can cook and doesn’t need a mother/wife/sister to feed him (and keep him alive!).
We don’t tell our sons that it is okay for them to be paid less than their wives or stay at home to take care of the kids while their spouses continue to work.

Men want to marry a working woman (in theory) but are completely unprepared for the practical reality of a marriage where both partners work. It means doing the dishes or supervising the maid when your wife has a report to complete, it means taking half the day off to take care of your sick son because your wife has an important presentation. It may even mean giving up a promotion or moving to a new city for your spouse’s career.
Because we don’t tell our sons all this, they continue to expect that their wife will automatically give up the job/promotion/transfer in favour of the family whereas they will never have to take a step back from their own careers.
Boys are still raised the way they were for the last many generations.
Women are upset that dinner – and the house, kids, in-laws, maid – is still their responsibility while the men don’t know what they did wrong. After all, they ‘allow’ their wives to work, what more do they want?
*Let us not only empower women, but also prepare men to set their expectations right*. 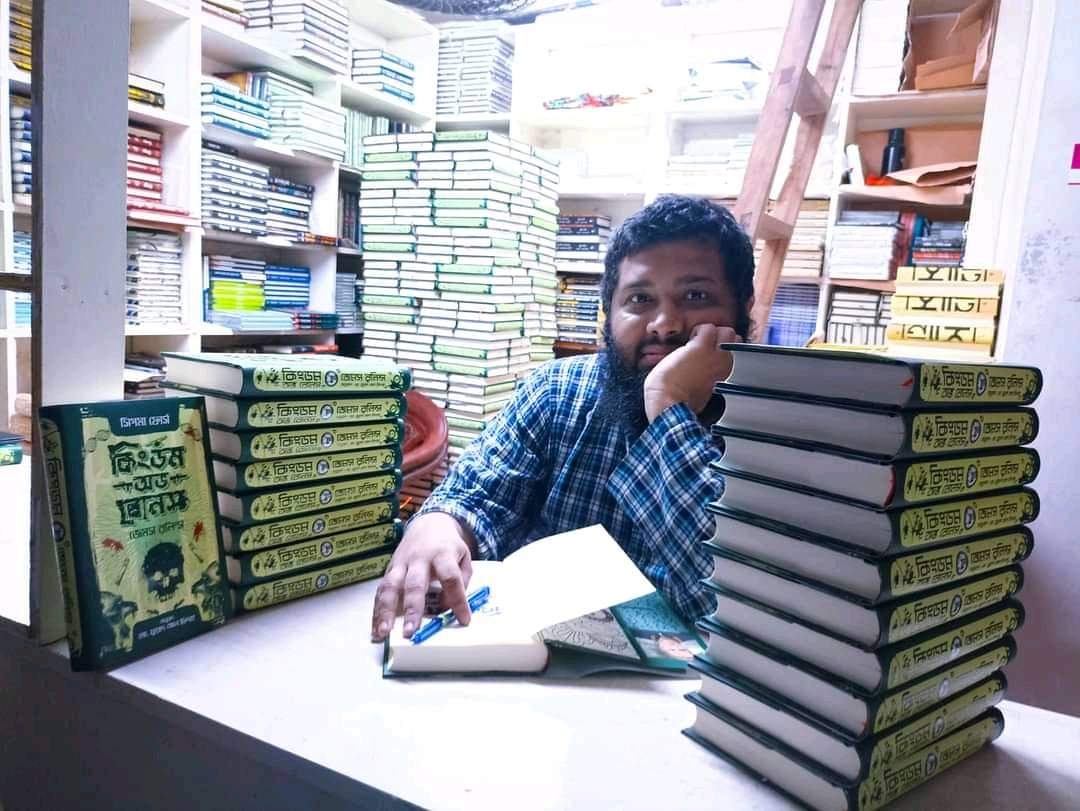 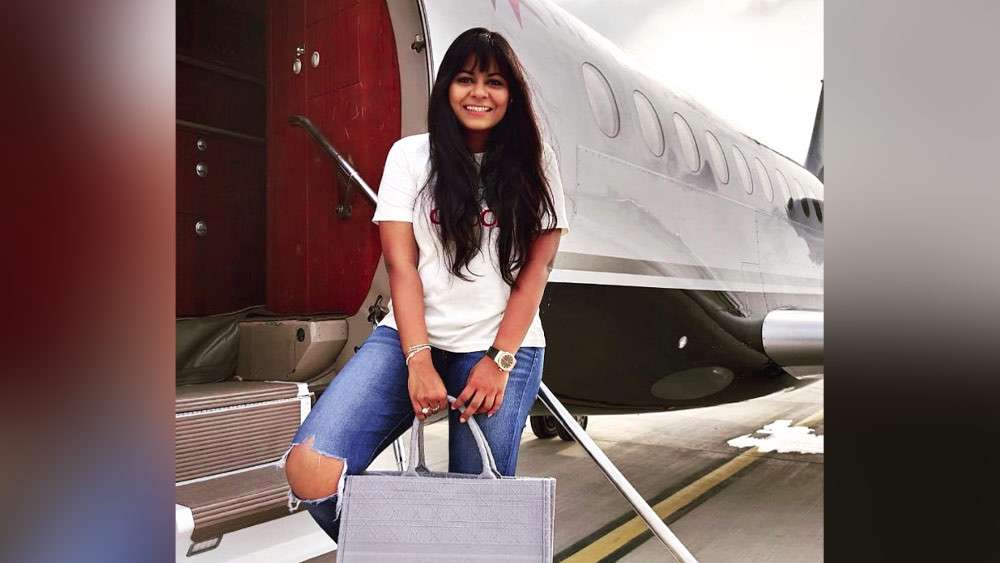 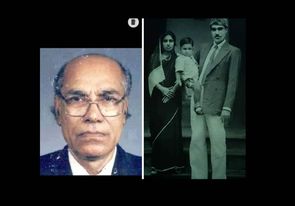 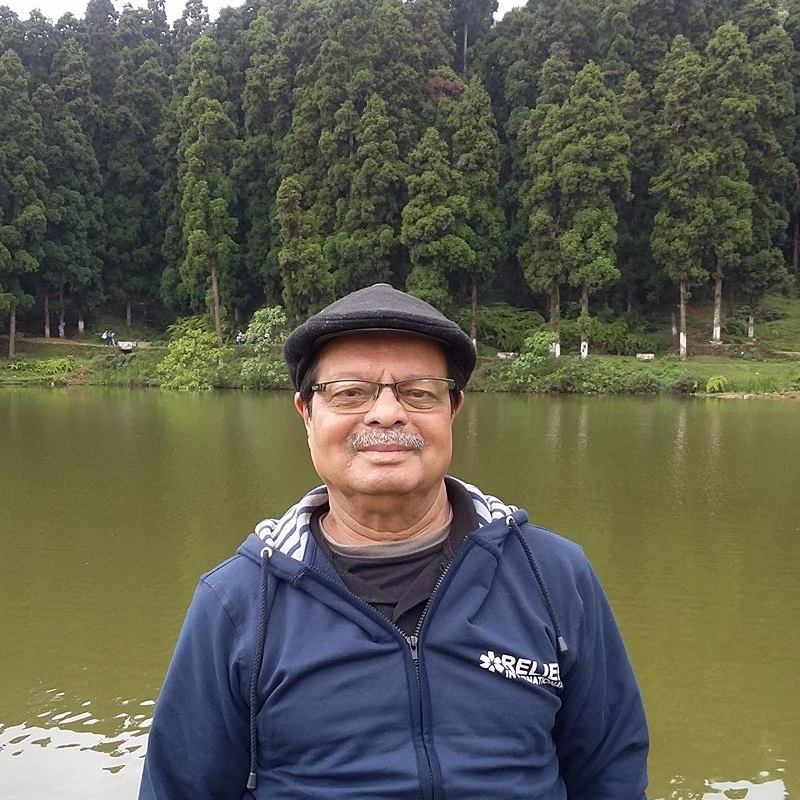 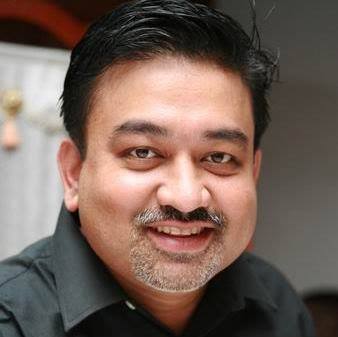 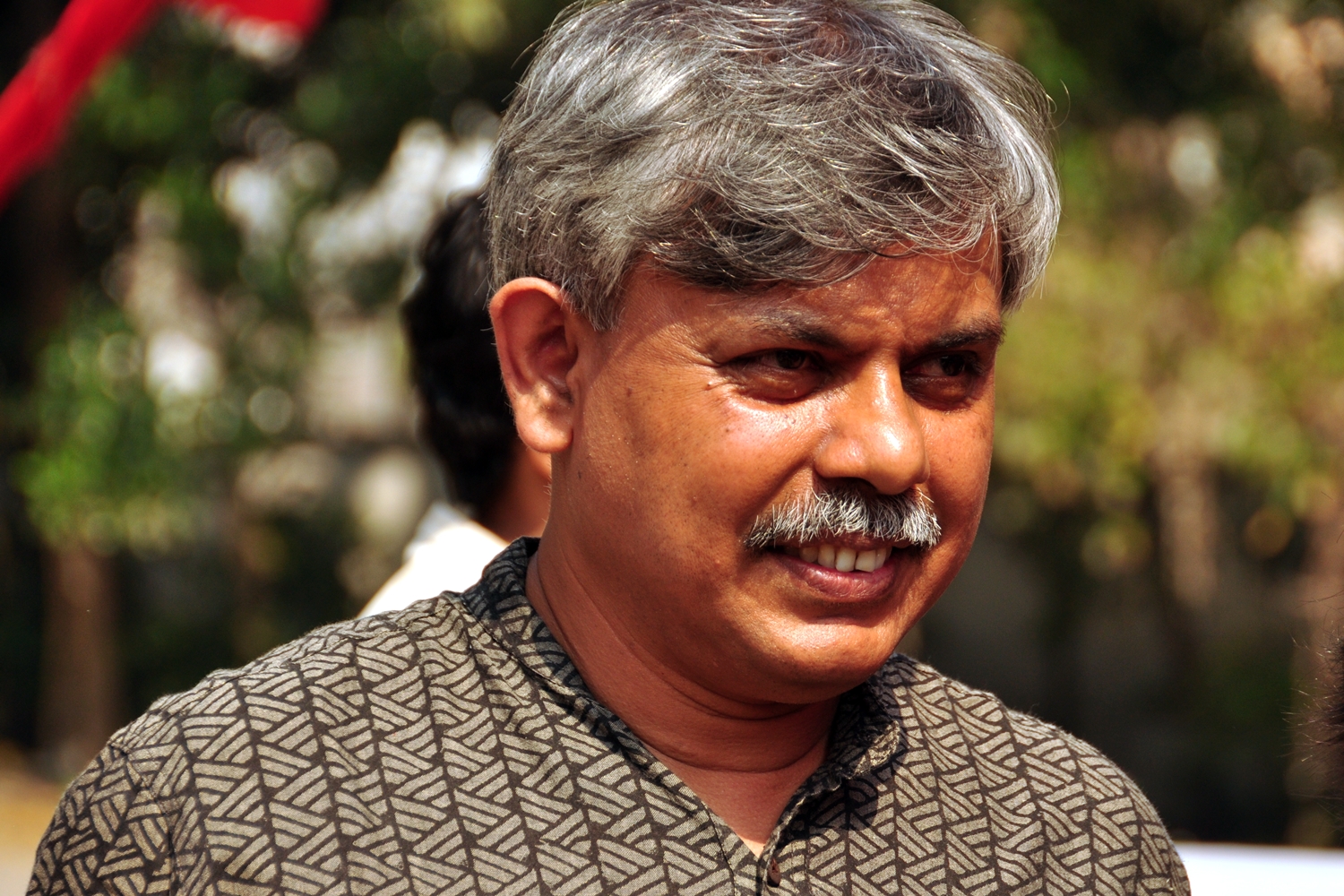 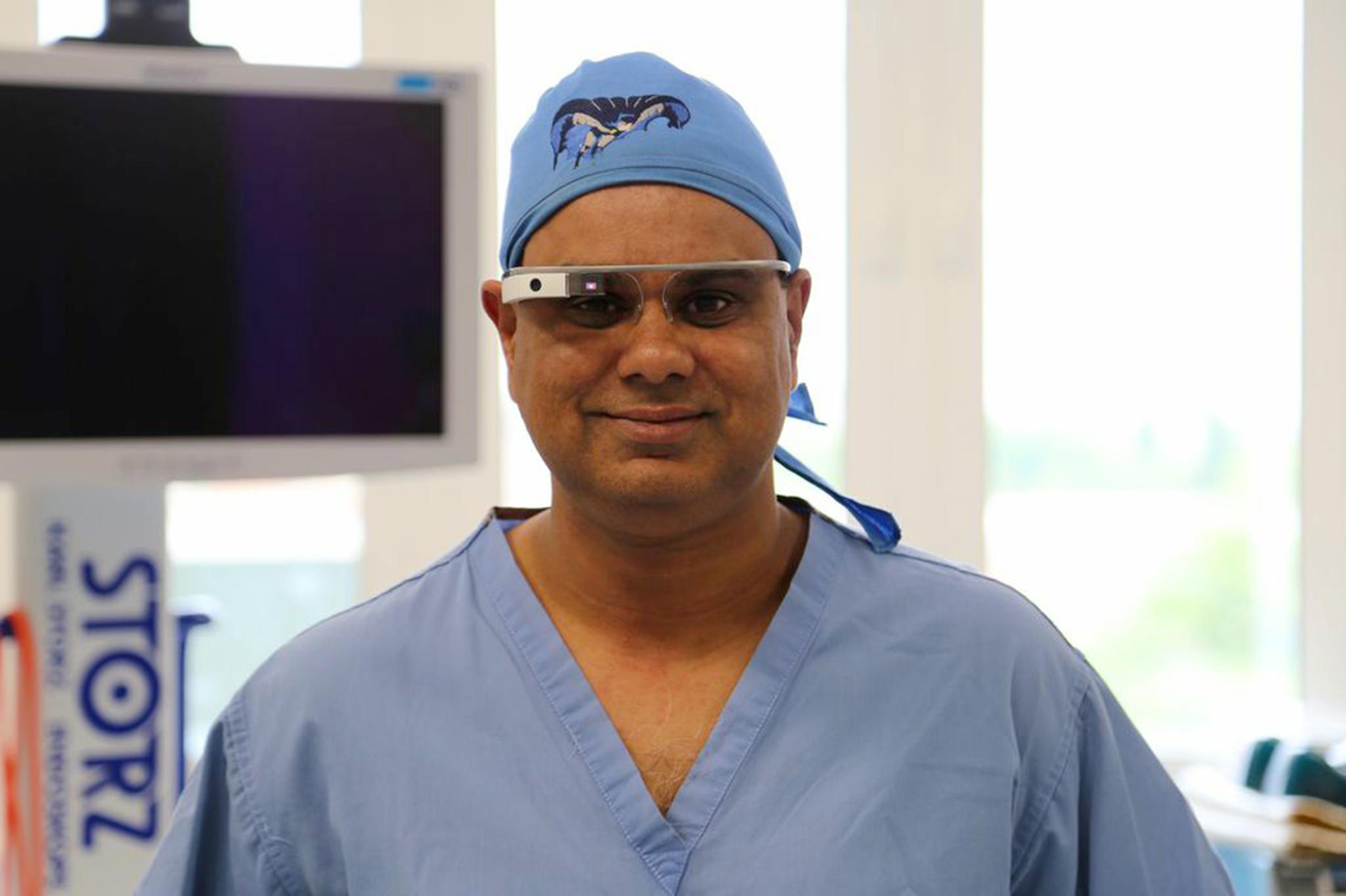 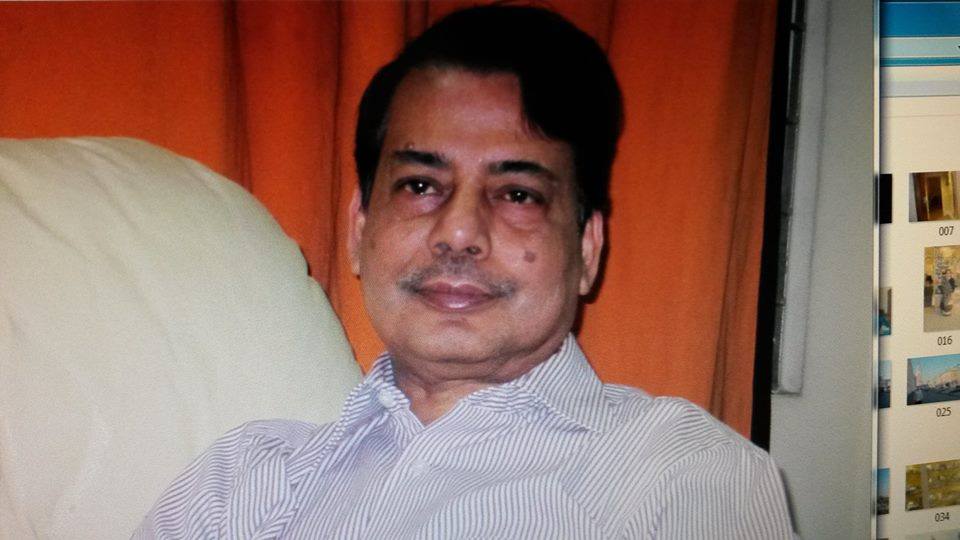 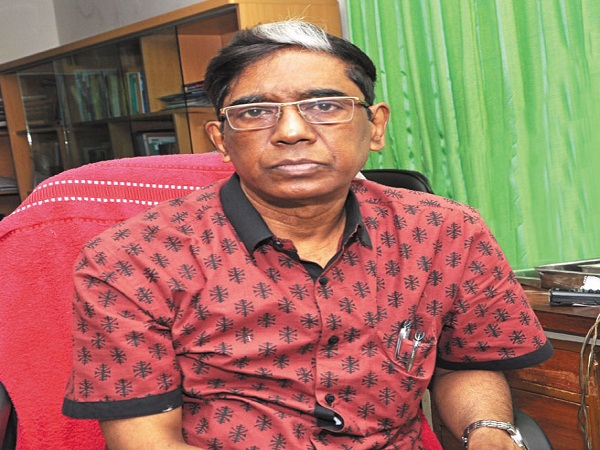 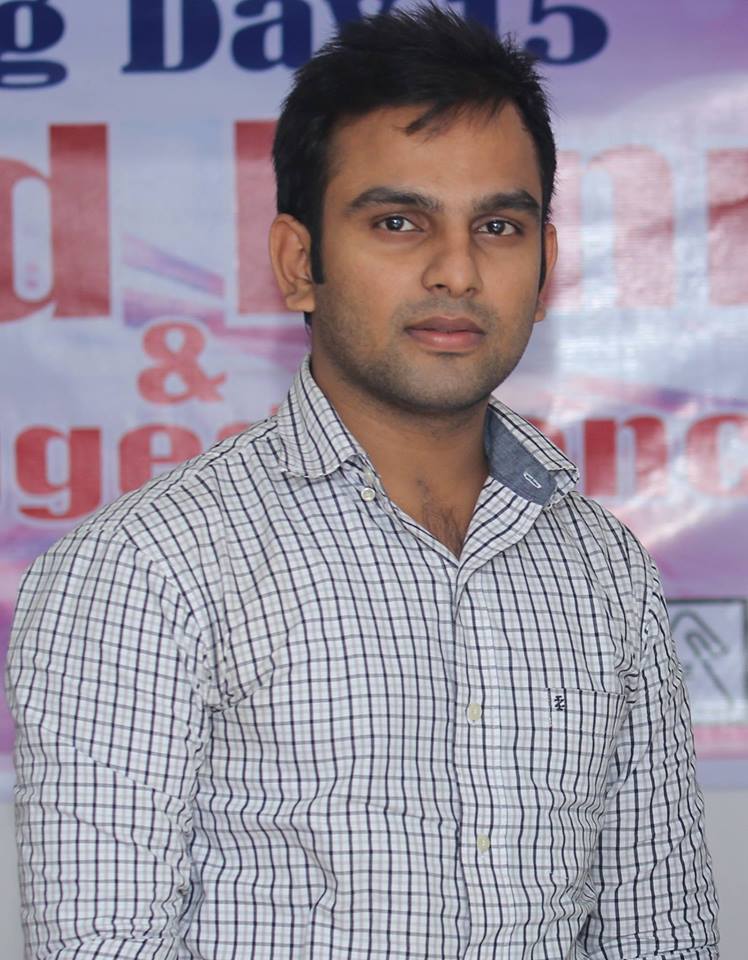 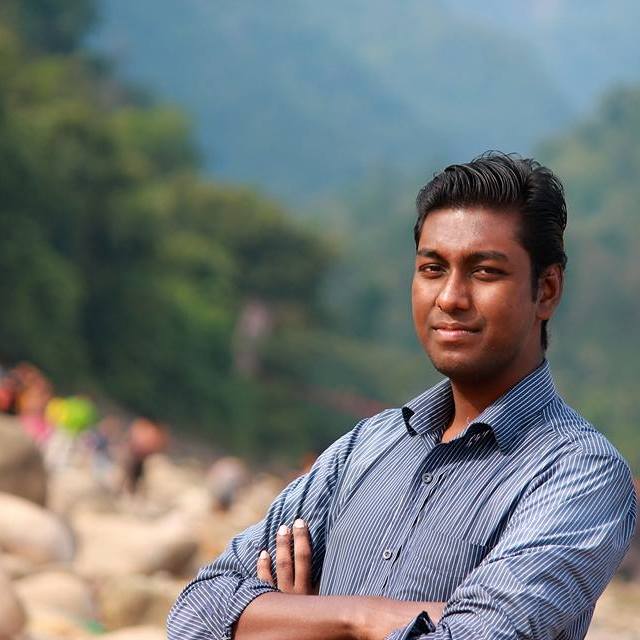